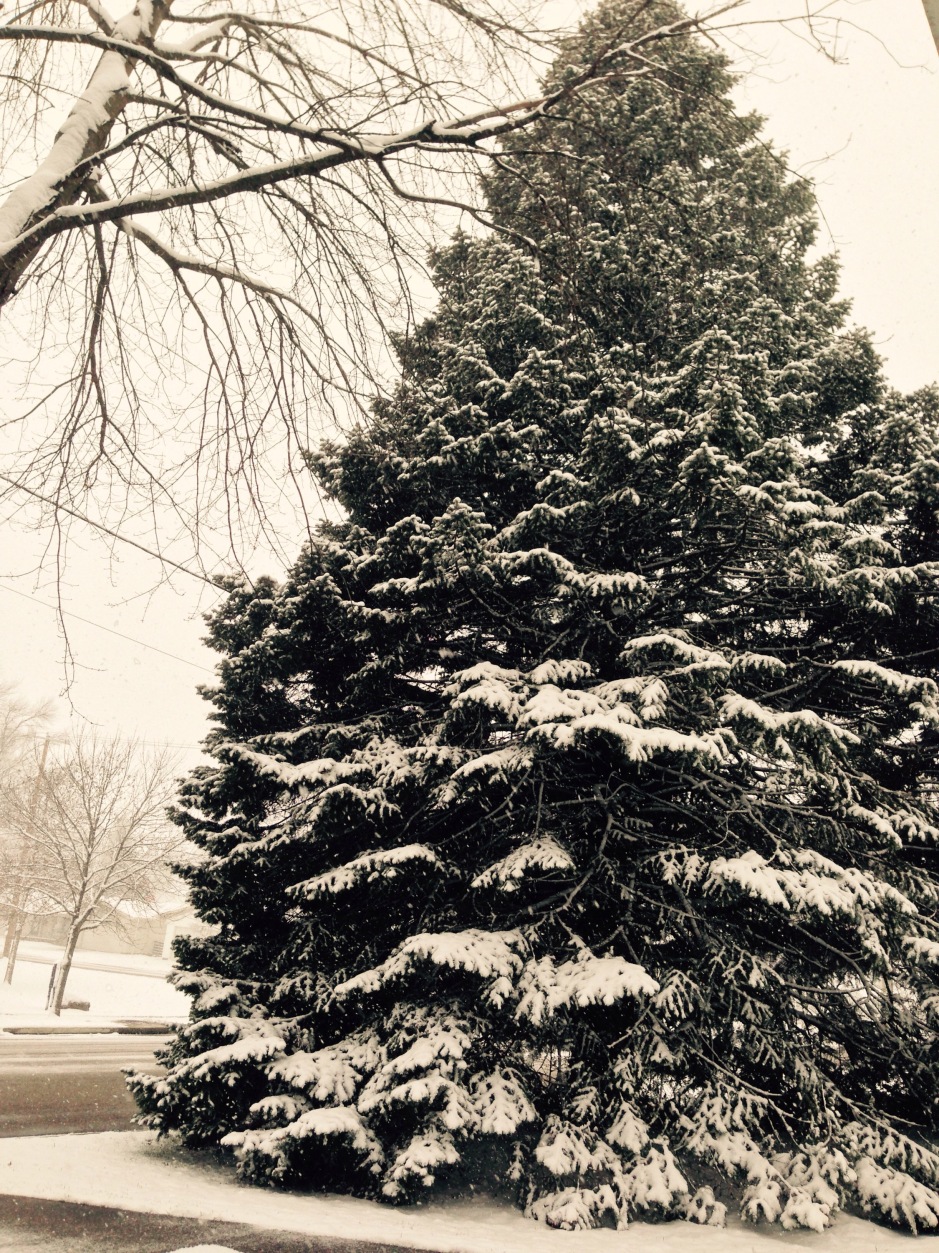 I mean, it shouldn’t be that hard. We believe lies all the time. Lies we tell ourselves, lies we tell other people, lies the enemy tells us. We hear them long enough, and they become our new ‘truth.’

In this case, I don’t think it is necessarily bad that I want to believe this lie. You see, the Lord has been doing a lot in my life lately – giving me revelation about who He is and who I am in Him. And I’ve been convicted in my hatred of winter. Seasons have a purpose, and God made winter for a reason, and it’s good. So why can’t I see it as good?

Iowa winters can be brutal, and almost 16 years ago, my sister died in a car accident in the winter. I know winter doesn’t cause death like some evil magical wizard, but I think I have been subconsciously blaming winter for her death. I think my dislike for winter comes from a place of fear, and that’s not what the Lord wants for me.

Earlier this week, when the forecast for snow was given, I could talk the talk. Any time someone asked me if I looked forward to the snow, I made it a point to say, “yes.” I wanted to look forward to snow.

In fact, I think snow is incredibly beautiful. I love the way it looks on the trees (like this evergreen in my neighbor’s yard pictured above); I love the way it makes the world look brand new and untouched. I love being cozy inside and drinking hot chocolate. As long as I don’t have to be on the road, saying ,”I love winter,” isn’t really that much of a lie.

But I had a different response as my husband and I drove on ice covered roads to visit family Saturday morning. Every time I (because I don’t like to let my husband drive for the first snow of the season due to my winter issues) drove over a patch of ice, my stomach felt like it does when I begin the descent of a hill on a roller coaster. The minute we had passed the ice patch, I was completely fine.

I thought, “What a strange full body response to something as silly as an ice patch.”

Then I thought, “I hate winter so much.”

As we drove back home this evening, I saw this sunset.

And God reminded me that He can make anything beautiful, no matter how terrible, scary, and out of control it may seem…even winter. So for now, I will keep telling myself I love winter until I believe it…until the Lord makes that true for me. Because I know He can 🙂