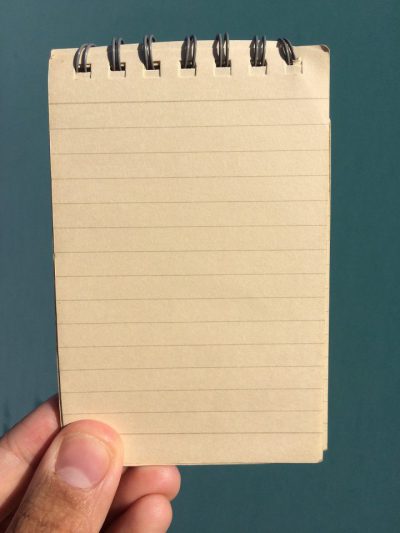 Jamin and I have been reading one chapter in the Bible, discussing it, and praying over a list of what started out as eleven items and has turned into something a bit larger every day for almost 3 months. It has been so good for us. For a long time, we weren’t good at consistently praying and reading together, and I think it is so important in keeping God the center of a marriage.

We’ve been in Jeremiah for about a month now, and recently came across a verse that anyone who grew up in the church has probably heard. It’s the go-to verse to write on high school graduation cards.

Jeremiah 29:11 “For I know the plans that I have for you,” declares the Lord, “plans to prosper you and not to harm you, plans to give you hope and a future.”

Isn’t it nice to know that God has a plan? Well, yeah. But after reading the whole chapter, I realized it isn’t just an inspiring verse to share with 18 year olds that have no clue what they want to do with their lives.

Jeremiah 29 is a letter to the Israelite exiles. After years of disobeying God’s commands and worshiping other gods, consequences are catching up to them. There had been several wars, and the Babylonians had taken over Jerusalem and were taking Israelites back to Babylon. God tells them that they will be in exile for 70 years. They are to make the best of it – marry, reproduce, seek peace and prosperity.

THEN He goes on to say, “for I know the plans that I have for you. Plans to prosper you and not to harm you, plans to give you hope and a future.”

He wasn’t just saying, “oh, your future is uncertain? Let me ease the uncertainty. Here is a really inspirational verse you can remember.”

He was saying, “You’re going to be enduring hardship as exiles from your home for the next 70 years. Some of you will die while you are still in exile; you may never see your home again. BUT take heart. I KNOW the plans that I have for you. In the midst of your exile, in the midst of your hardship, will you still trust me? Will you trust that my plan is still good? Will you trust that I am still FOR you?”

I loved reading that when those words were given to Jeremiah, it wasn’t just any old day. God’s people were being taken from their homes. Their futures seemed uncertain because their lives in shambles. They were losing everything.

I imagine hearing those words said to me in the midst of the hardest times in my life knowing the context in which they were originally spoken. Plans to give us hope and a future when we can’t imagine beyond today.

What a good God He is.